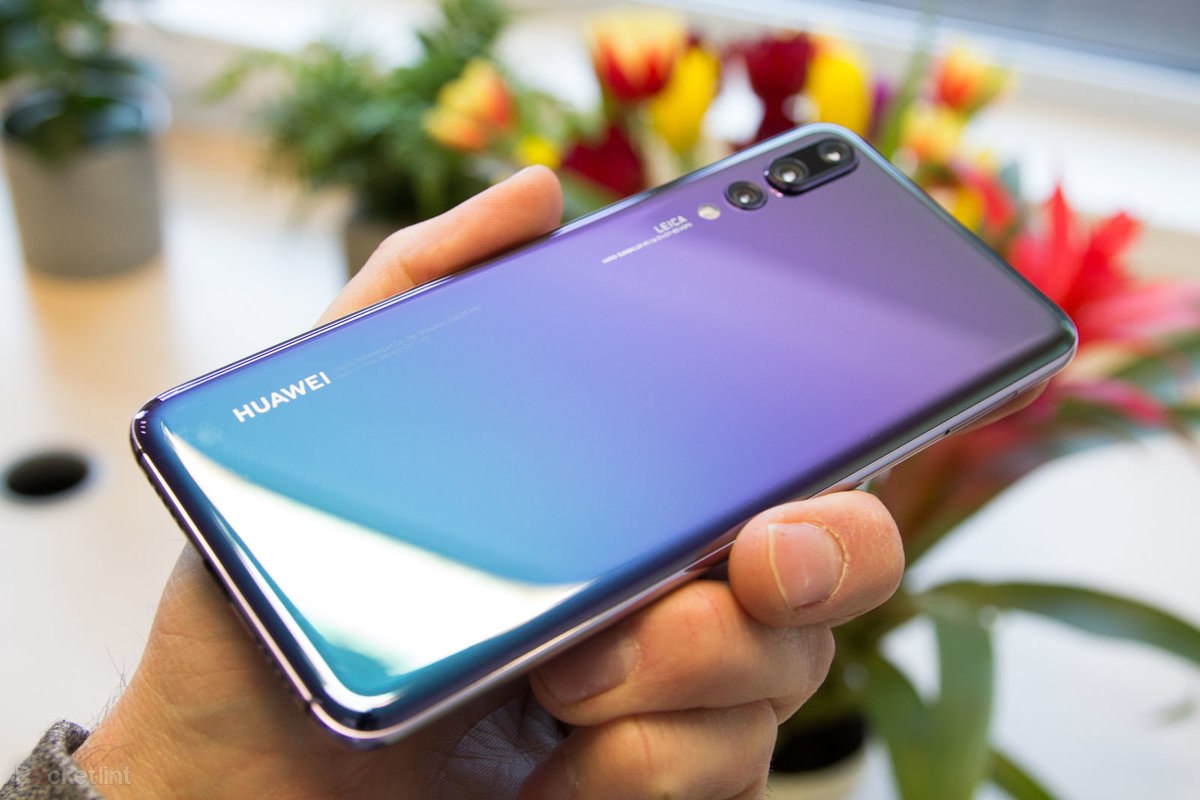 Huawei smartphones *, tablets and smartwatches – news and articles – Huawei is a company from China that primarily deals with telecommunications and the appropriate hardware. In addition to cell phones and smartphones *, the company also produces surf sticks and technology for network equipment. According to their own statements, around 17,000 employees now work for the company.

For some years now, Huawei has also been focusing more on the German market. Some successful models were also well marketed in Germany and were able to convince many customers.

The unknown brand has now become a manufacturer that is named in the same breath as Samsung * or Apple *. Huawei’s ambitions are big. The company had set itself the goal of becoming the second largest cell phone manufacturer on the market and this goal has now been achieved. Huawei has overtaken Apple * in sales and market share and is now in second place behind Samsung * in the international ranking .

Since 2007, Huawei has had a headquarters in Düsseldorf, Germany. In addition to doing business with the major network operators, the company also manages private customer business in Germany from there.

Huawei has been active on the German market since 2001, but the first breakthrough in private customer business was achieved several years later. The Huawei P8 and the slightly cheaper version P8 lite were very well received by customers. The mixture of good design, a lot of technology and a relatively good price made the devices a bestseller. Huawei still wants to benefit from this boom and has therefore launched the Huawei P8 lite 2017, a new model that should appeal to customers of the P8 and convince them of a new version.

It remains to be seen whether the new model can be similarly successful.

The Huawei P9 came on the market in 2016 and was the successor to the P8. However, there have been some significant changes compared to the predecessor. In addition to the design, these mainly concerned the technology. Huawei not only relied on improved processors and more RAM, but also built in real innovations. So the P9 came up with a dual lens camera, which was later also available in the (significantly more expensive) iPhone 7 * plus. Huawei relied on the partnership with Leica. The camera technology was therefore manufactured with the Leica know-how and was accordingly of high quality. This cooperation is to be continued in 2017 for the upcoming top models.

With the Huawei P9, the manufacturer was even able to surpass the success of its predecessor. At the end of 2016, Huawei announced that it had exceeded the 10 million device mark (Huawei P9 and P9 max taken together). That was a really big success and not many other manufacturers manage to sell such high quantities with their top models. In addition, there are sales of the Huawei P9 lite, because of course there was again a slightly cheaper version of the top model in 2016, in which one has foregone technology.

The Huawei P9 in the video test

In the meantime, the models have dropped significantly in price. In some cases you can get them (with a contract) from a purchase price of one euro. The price will likely continue to drop when the new P10 arrives.

The success continues with the Huawei P10

The Huwei P10 on the market in 2017 and is available in three versions: in addition to the normal P10, there is also the P10 plus and the slightly cheaper version P10 lite .

However, there is also a critical point: the rather stale design. Huawei announced the P10 relatively early and therefore no longer had the chance to react to the current design changes at the competition. Samsung * has opted for a new design with smaller edges and more display * for the Galaxy S8 * (and thus for a direct rival) . This is also expected from Apple * for the iPhone 8 *. The Huawei P10 *, on the other hand, still uses the classic smartphone * design with larger edges and the button at the bottom. Compared to the competition, this already looks a bit old-fashioned.

Otherwise, the technology and especially the camera are the focus of the P10 again. The Kirin 960 is the fastest chipset from Huawei at the time. The successor is now on the market, but the Kirin 960 is still doing a good job. The camera is again based on a dual lens concept and offers high quality – but it cannot match the pictures of the competition. Instead, iPhone, Google Pixel and the Samsung * models dominate in the benchmarks .

Huawei P20 * and P20 pro continue this trend. Both models offer improved technology and the new Notch design. For this purpose, the company has relied particularly on the camera and offers (at least for the Huawei P20 * pro) a completely new camera system that supports three lenses and works with a resolution of up to 40 megapixels. In this way, the quality of the recordings was significantly increased compared to the predecessor and the devices now allow a 5x hybrid zoom with almost no loss of quality. The company writes about the camera in the P20:

The  HUAWEI  P20  builds on the foundation of its predecessor: the new Leica dual camera is equipped with a 12 MP sensor and a pixel size of up to 1.55 μm as well as a 20 MP monochrome sensor, which improves the photos in difficult lighting conditions. In addition, the HUAWEI  P20  and  HUAWEI  P20  Pro models  have a 24MP selfie camera with AI beauty functions and a 3D portrait mode. The result is selfies with natural tones, fine facial details and realistic 3D lighting settings.

In comparison to the predecessor Huawei P10 , the price was also increased. The cheapest versions of the models now cost 649 euros and the company is even calling 899 euros for the P20 pro technology platform. The devices have become a little more expensive again – but the costs for the Galaxy S9 or the iPhone X cannot be matched – there is still a significant price difference here. Further details: Huawei p20 without contract and Huawei P20 with contract

Huawei P30 – The focus is still on the camera

With the new Huawei P30 , which came onto the market in spring 2019 as the P30 and P30 pro, the company continues the well-known strengths of this model series and focuses particularly on the camera. The Huawei P30 pro once again achieved first place in the camera benchmarks and thus the Huawei P30 pro currently has the best camera on the market.

The Huawei P30 pro offers the best technology and uses 4 different lenses: a main sensor with 40 megapixels and optical image stabilization, an ultra wide-angle lens with 20 megapixels, a depth or time-of-flight sensor and an 8 megapixel telephoto lens. Thanks to a new technology, it is possible to achieve a 10x magnification with hybrid zoom, the optical zoom itself comprises 5 levels. The normal Huawei P30 offers a triple lens camera with the same main sensor, but you have to cut back on the other sensors and the 3D time-of-flight sensor does not exist in this model either.

In terms of price, there was also a jump upwards: for the normal Huawei P30, you now have to pay almost 800 euros, the Pro version is even just under 1000 euros.