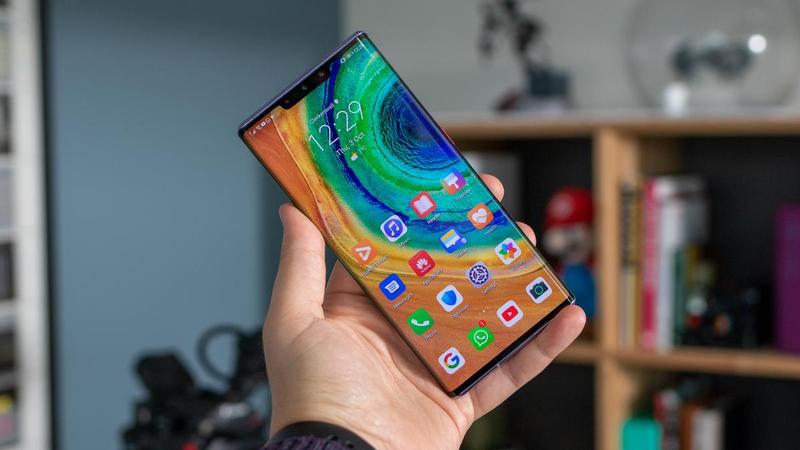 Google does not recommend installing your own apps via APK on Huawei phones without an Android license. The sideload poses security problems.Reading time:1 min.Save in pocketreadPrint viewdigg105posts

Google warns against sideloading its own apps on Huawei phones without an Android license. There is the possibility to install modified APK files, Google writes in a support document. That endangers the security of the smartphone. In any case, the Google apps would only work on devices with an Android license.

Chinese company Huawei has been blacklisted by the U.S. government since May last. Business relationships with US companies are therefore prohibited. Currently there is still a grace period, thanks to which Google can at least cooperate with Huawei to a limited extent. Nevertheless, Huawei phones that came onto the market after May lack Android licensing – and with it access to Google Mobile Services, Google Apps such as YouTube and Maps, as well as the Play Store infrastructure.

For example, this affects Huawei’s new flagships, the Mate 30 and the Mate 30 Pro. Owners of these devices at least have the option of sideloading Google Apps on their device. The applications are not installed directly from a store, but via an APK file. Since Google does not offer such APKs itself, the options in practice come from independent sources.

“Google apps that are sideloaded on the device will not work properly because we are not going to run these apps on devices whose security could be compromised,” Google writes. Because the Huawei phones without an Android license, unlike other Android devices, do not go through a Google check, security cannot be guaranteed.

In a test on the Huawei Mate 30 Pro, heise was able to install the Google YouTube application via APK online. However, the app was not usable: it quit the service every time it started with a reference to the missing Google services.

“Sideloading Google’s applications poses an additional risk to user security because there is a chance of installing an application that has been dangerously modified,” Google continues in the support document .

In the entry, Google also again undertakes to update older Huawei smartphones for as long as the grace period granted by the US government allows. After a recent extension of another 45 days , Google may continue to work with Huawei to a limited extent until May 16. ( there )