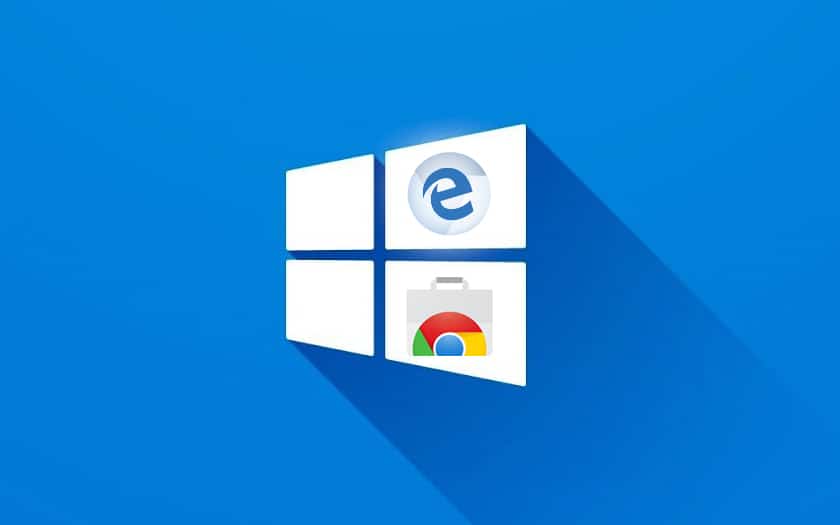 The move from Microsoft Edge to a Chromium kernel means greater compatibility with third-party browser extensions, especially those available from the Chrome Web Store. However, this is not necessarily the case with the default settings: in the beta of the Edge browser that Microsoft has just made available, there are, in fact, only a hundred extensions approved by the firm. To install extensions of other blinds, you must activate the functionality. We explain how to do it in a jiffy!

Microsoft Edge: How to Install Extensions from the Chrome Web Store

It is of course possible to manage the installed extensions in the same Extensions  menu as that presented in the steps above. Thanks to the adoption of the same rendering engine as Chromium, and compatibility with extensions, choosing between Chrome and Edge, will ultimately be more of a choice between connecting all your data with Google services and cloud, or their Microsoft equivalents. We imagine that this will undoubtedly help to boost the latter’s market share.

Read also:  Microsoft Edge Chromium – Netflix streaming in 4K is possible but not on Chrome

What do you think of this transition to a more open Microsoft Edge? Have you tested it? Share your feedback in the comments.