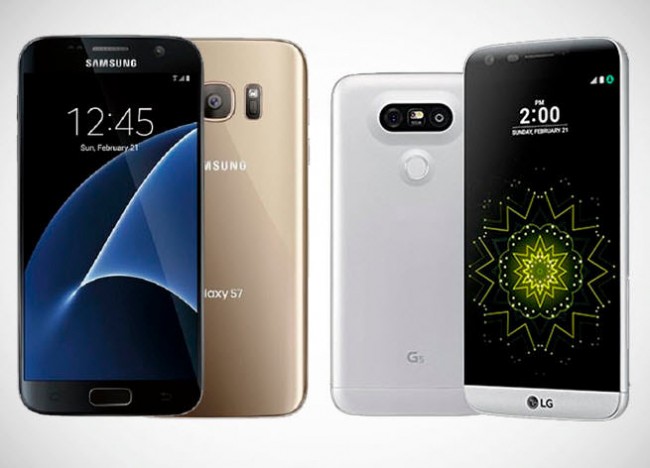 Android 6 introduced the ability to convert SD to internal memory, technically known as “adoptable storage.” However, some manufacturers blocked this feature, including LG and Samsung, the latter basically arguing that it could confuse users, since they cannot use the micro SD as it has been done for a long time. Its flagship devices of 2016, the LG G5 and Samsung Galaxy S7, which have an SD card slot, do not allow such a change.

Fortunately, the Modaco website came up with a solution to force the activation of adoptable storage in this type of device, which does NOT require root permissions, although it does require ADB software, as we explained in the tutorial on using the micro card SD as hybrid storage, where we explain the steps in detail.

Once you have installed ADB, you should use the following commands, but first make sure to back up your data to the SD card, because they will be erased after this:

sm list-disks   (write down the result, which should be something like ” disk: 179.0 ” and you must enter the following command)

sm partition disk: 179.0 private (you will have to replace the red part with what you got in the previous command)

The process may take a few minutes. Once finished, you will see in Settings, Storage, that under the storage of the device or internal, you will have the “Internal storage” and “SD card”.

Instead of the last command, you can also use the following, in order to only use half of the SD card as internal memory and the other half as a normal, portable or secondary SD card, as explained in detail here.

The Modaco tutorial was done on a Samsung Galaxy S7, but with the same method on Reddit they have shown that it has also worked on the LG G5.

According to the source, you can also use USB flash drives or flash memory as internal memory of the cell phone. In this case, the command to use would be ” adb shell sm set-force-adoptable true ” (without quotes).

By becoming a part of the internal storage of the device (adopted storage), the user can take advantage of the micro SD as such: in addition to storing files, it could move applications and games to that micro SD card (with their respective data), something that normally it cannot or is problematic when using the micro SD card “in normal mode”.

Adopted storage also has its downsides. One of them is that the micro SD card can only be used on the device where it was adopted. It may create problems when removing it from the device and could also reduce the performance of the apps or games installed or moved there.

How to expand the internal memory of a cell phone (LITERALLY)