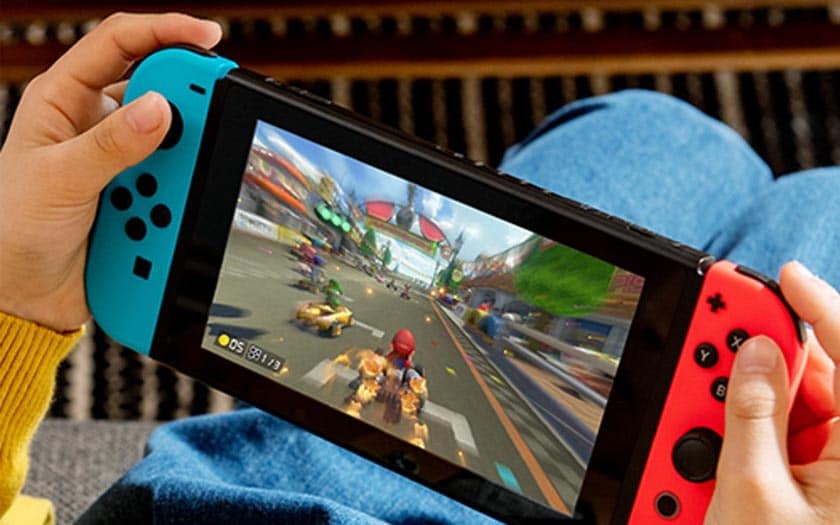 Google’s Pixel 4 display is said to switch dynamically between 60 and 90 Hz. The screen brightness obviously also plays a role here.

It is not surprising that Google reduces the refresh rate of the Pixel 4 under certain circumstances: the manufacturer had already explained when the product was being launched. that the cell phone would switch between 60 and 90 Hz depending on the context. However, it is unexpected that the display brightness plays a role in this automated change. The strange behavior of the Pixel 4 was discovered by users on Reddit , the Android trade magazine xda Developers confirmed the phenomenon.

Heise online was also able to understand the problem in a test with a review pattern: From a display brightness of 76% (105 candela), the display switched to 90 Hz – At 75% and less, however, it always only showed 60 Hz.

Cell phones with 90 Hz displays are still a rarity. In addition to the Pixel 4, the OnePlus 7 Pro has such a screen. Even with the OnePlus mobile phone, the screen does not run continuously at 90 Hz. To save the battery, the OnePlus 7 Pro decides whether to display 60 or 90 Hz depending on the app .

Google’s solution, however, of making the refresh rate dependent solely on the screen brightness, is not very elegant. In everyday use, you rarely want to operate the Pixel 4 with less than 105 candelas, which corresponds to 75 percent – so the 90 Hz function is almost permanently active.

A refresh rate of 90 Hz is smoother than the 60 Hz that are currently standard on cell phones. This is particularly noticeable when scrolling, for example. Because the screen has to display more pictures, the power consumption increases. This is a problem especially for the Pixel 4, whose battery only holds 2800 mAh and thus has problems getting through the day even in 60 Hz operation.

If you still insist on operating your Pixel 4 consistently at 90 Hz, you will find a corresponding setting in the developer options of Android 10. There you can set the refresh rate to 90 Hz – even if the display shines with less than 75 percent brightness.