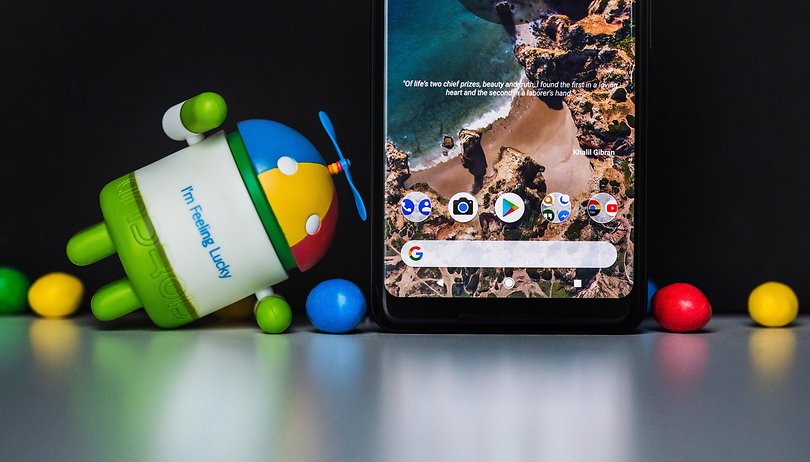 Fast charging techniques like Quick Charge, Fast Charge or Super Charge are always such a thing. They promise us the fastest possible charging with a low battery level in order to be available again for longer. But some smartphones behave like divas and only charge the battery with the fastest charging technology under certain conditions. If the Galaxy S8 series with Note 8 was noticed negatively, the Google Pixel 2 / XL now joins the charging divas.

Fast-charging technologies are intended to serve as a lifeline in life in times of all-time accessibility. After all, we now use smartphones in almost every situation and situation. But with one or the other smartphone, a few small things have to be taken into account to charge the smartphone as quickly as possible.

Owners of a Samsung Galaxy S8 , S8 + or Note 8 are familiar with the problem, because these smartphones only charge at maximum speed when they are not being actively used. As soon as the display is on, the charging speed is reduced. Google’s Pixel 2 has, as AndroidPolice found out, a limitation on the charging speed at low temperatures. The whole thing was documented as a time-lapse video.

As you can see in the video, the Pixel 2 XL with the included power adapter charges at temperatures below 20 degrees with throttled energy, even though the operating system indicates that it can be charged quickly. Only when the battery reaches a temperature of 20 degrees does the power supply of the Pixel 2 XL charge the smartphone with the optimal performance.

In itself, the measure from Google is quite understandable, because it always stands for quick charge versus service life. Always come on hell and ignoring the external influences of the battery of the Pixel 2 XL would cause the battery to age too quickly. Intelligent charging technology prevents this in most smartphones.

It is confusing for the user of the smartphone that the operating system spoils you, that it would always be charged with a quick charge. After all, Google is currently investigating this confusing circumstance and will certainly be working on a solution.