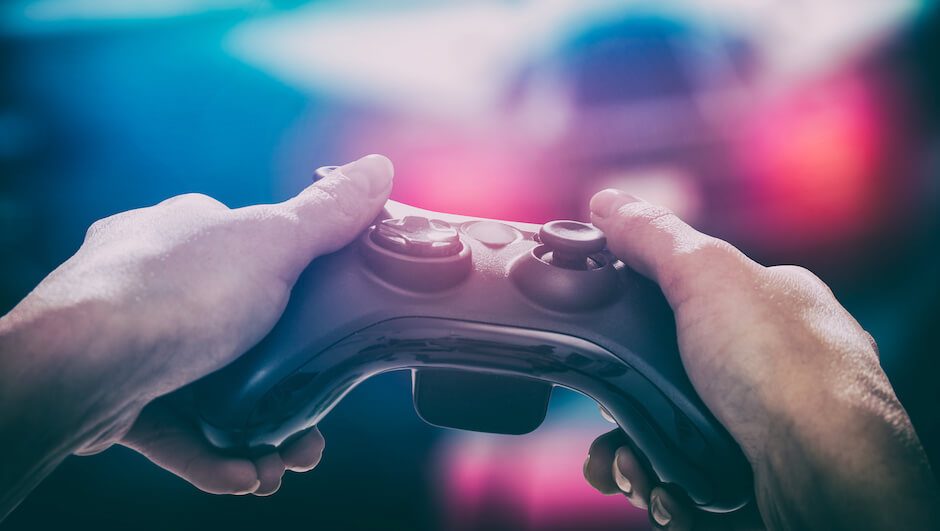 Google held the Google for Games Developer Summit event originally planned as part of the Game Developers Conference 2020 as a virtual conference under the sign of Corona. Numerous announcements are aimed at developers who create games for Android. There are tools for cross-platform development and performance optimization, among other things. In addition, the internet giant has announced some extensions for Google Play.

The Summit lectures can be downloaded free of charge from the Google for Games site . In addition to the extensive mobile track for game development for Android, there is a cloud and a Stadia track, the lectures of which developers want to make Google’s cloud offerings and the cloud gaming service of the internet giant appealing to developers.

In the upcoming version 4.1, Android Studio brings enhanced trace profilers, which give developers a better insight into how Android executes the code. Native memory profiling also shows how games and other applications allocate memory, which in turn helps developers track down memory errors.

The new Android GPU Inspector is designed to help developers optimize the performance or refresh rate of their games and / or adapt them for better battery life. The tool gives detailed insight into the render stages and GPU counters. The tool is available as a developer preview.

Some announcements are devoted to the connection to external tools. The Game Package Registry for Unity integrates numerous Google APIs into the game engine, including Firebase for Games, Android App Bundles, Play Asset Delivery, Play Instant and Google Play Billing. Crytek will also expand its game engine to Android in the future. Interested developers can register for the beta of the upcoming CryEngine release .

The Android Game Development Extension has initially been released in a preview version and is aimed at cross-platform developers who use Visual Studio to create mobile games. The extension enables the creation and distribution of APKs as well as debugging directly from Microsoft’s development environment.

Distributed in bits and vital tests

At the summit, Google also announced some services for Google Play and the Play Console, which are primarily designed for game developers. Google Play Asset Delivery is intended to help deliver the content appropriately. This way the game can be started while the app downloads additional assets in the background for later use. The dynamic provision of the content is based on the Android app bundle format. The assets are on Google Play instead of a separate Content Delivery Network (CDN).

Google has announced two additions for the Android Vitals to optimize stability and performance: On the one hand, developers can upload their native debug symbols to the Play Console for analysis, and on the other hand, the Performance Tuner offers help in optimizing games for different device types.