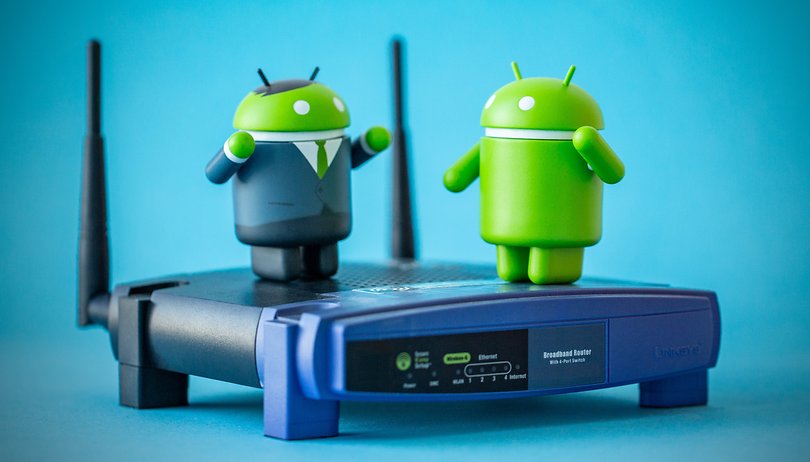 What does WPA3 mean?

Each of you probably connects to a WiFi network regularly. Regardless of whether with your smartphone, tablet or PC: If you connect to a WLAN, you will inevitably use the WPA security protocol. WPA stands for WiFi Protected Access.

This protocol is necessary so that two devices can recognize each other using the so-called handshake procedure and secure data exchange can begin.

Since 2004, WPA2 has been used most frequently to connect two devices via WLAN, which is the second iteration of the security protocol and has replaced WPA and WEP. The protocol uses AES encryption to secure the data sent over the network. Despite the increased security, the WPA2 handshake procedure in 2017 is susceptible to brute-force attacks of the KRACK type.

What are the advantages of WPA3?

WPA3 brings many security advantages over WPA2, but not only that. Manufacturers must implement all of the functions required to advertise a device as WPA3 compatible. Compatibility with WPA2 devices is maintained.

The security of today’s public WiFi networks is frankly a disaster. If you connect to an open network at the airport, in a bar or in a hotel, everyone can intercept your data because no encryption system is used.

WPA3 should bring clear advantages here. The individual data encryption called WiFi CERTIFIED Enhanced Open ™ ensures that your data is also secure in public networks. Your data will be encrypted even if you do not have to enter a password to connect to the network. This will make public networks significantly more secure.

WPA3 also introduces WiFi CERTIFIED Easy Connect ™ . This simplified way of establishing a connection was developed for smart devices that have a limited user interface or no displays at all, such as a Google Home or an Amazon Echo.

Devices of this type then have a QR code that you can scan with your smartphone. You then no longer need to enter a password to connect it to your WiFi network.

If you connect to a WiFi network, your end device and the router carry out the so-called handshake procedure. The entered password is checked and it is ensured that the data sent is encrypted.

Unfortunately, the WPA2 handshake is vulnerable to certain types of attacks. WPA3 should fix that. Even if the user chooses a password that is too weak, the WPA3 standard will protect it against brute force attacks. Attackers try to guess the password with countless attempts.

The WPA3 protocol is divided into two different variants. The first, called WPA3 Personal, is for home networks and uses the SAE (Simultaneous Authentication of Equals) system to provide a secure key for the connection between the devices. This protocol also protects you against brute force attacks.

WPA3 Enterprise is designed for networks with particularly sensitive data traffic, such as with authorities, banks and the like. The protocol provides a security system that conforms to 192-bit encryption.

When can I start using WPA3?

The first devices can already be certified by the WiFI Alliance and some manufacturers, such as Qualcomm, are already producing compatible chips. In theory, a simple software update should also suffice to upgrade older devices. However, if certification should become necessary again, it is rather unlikely that we will see corresponding updates. Manufacturers are more likely to rely on the spread of new devices.

However, it is not enough if only your new router supports WPA3. Your smartphones, tablets and other devices must also use the new standard so that they can also be connected via them. Otherwise a connection will be established via WPA2 since all routers will continue to support this protocol.

It will likely be years before all, or at least most, of the devices will be WPA3 compliant. However, the introduction of the new standard is a necessary investment in the future and will ensure more secure WiFi connections.Opinion by Luca ZaninelloSo far I have avoided public networks because they are simply too unsafe for me.Do you agree?5050249 participants

Are you looking forward to the fact that you will soon be able to connect devices to the WiFi even easier? What is most important to you in networks?