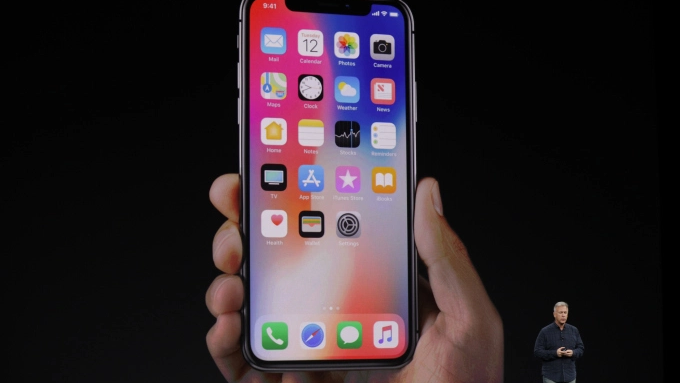 In the middle of the legal dispute with Apple, Corellium makes it possible to install Android 10 on iPhones. The project wants to be more than just proof of feasibility.Reading time:1 min.Save in pocketreadPrint viewdigg339posts

By jailbreaking the dual-boot iPhone: With Project Sandcastle, inventors now offer the option to install Android on iPhones – in parallel to iOS. The jailbreak tool checkra1n has integrated corresponding support in the new version 0.9.8.1, the Android build is provided by Corellium, which Apple is currently suing for its iOS virtualization technology.

The Android installation takes place on its own APFS volume and is “completely non-invasive”, the checkra1n developers write , the existing iOS installation should not be damaged by this.

Android for the iPhone should give owners the freedom to install another operating system, the developers write. This should not only be proof of the technical feasibility: Android on the iPhone opens up interesting new areas of application from security research to the continued use of outdated devices.

It also makes it possible to operate a “volatile device” that can be used for encrypted communication with the crypto messenger signal and converted back to a normal iOS iPhone after a restart. Signal is therefore already part of the Android build offered by Corellium.

Android currently only for iPhone 7

Project Sandcastle is beta and currently has numerous limitations. The first version is only available for iPhone 7, 7 Plus and the seventh generation iPod touch, other iPhone models should be considered in the future – checkra1n only supports iPhone 5s up to iPhone 8 and X.

A number of basic functions such as cellular and Bluetooth support are still missing, and the camera and loudspeaker remain inoperative. Google services are not included in the build based on Android Open Source Project (AOSP), so there is no access to the Play Store. Certain Android apps also have to be adapted, explain the two founders of Corellium , who have been dealing with iPhone hacks for over 10 years, including the porting of Android / Linux.

Apple sees Corellium’s cloud-based virtualization of iOS as a copyright infringement and went to court last summer. Security researchers and civil rights activists have sharply criticized the lawsuit several times, Apple shoots far beyond the target . As part of the lawsuit, it was also announced that Apple had apparently tried several times in advance to buy Corellium.