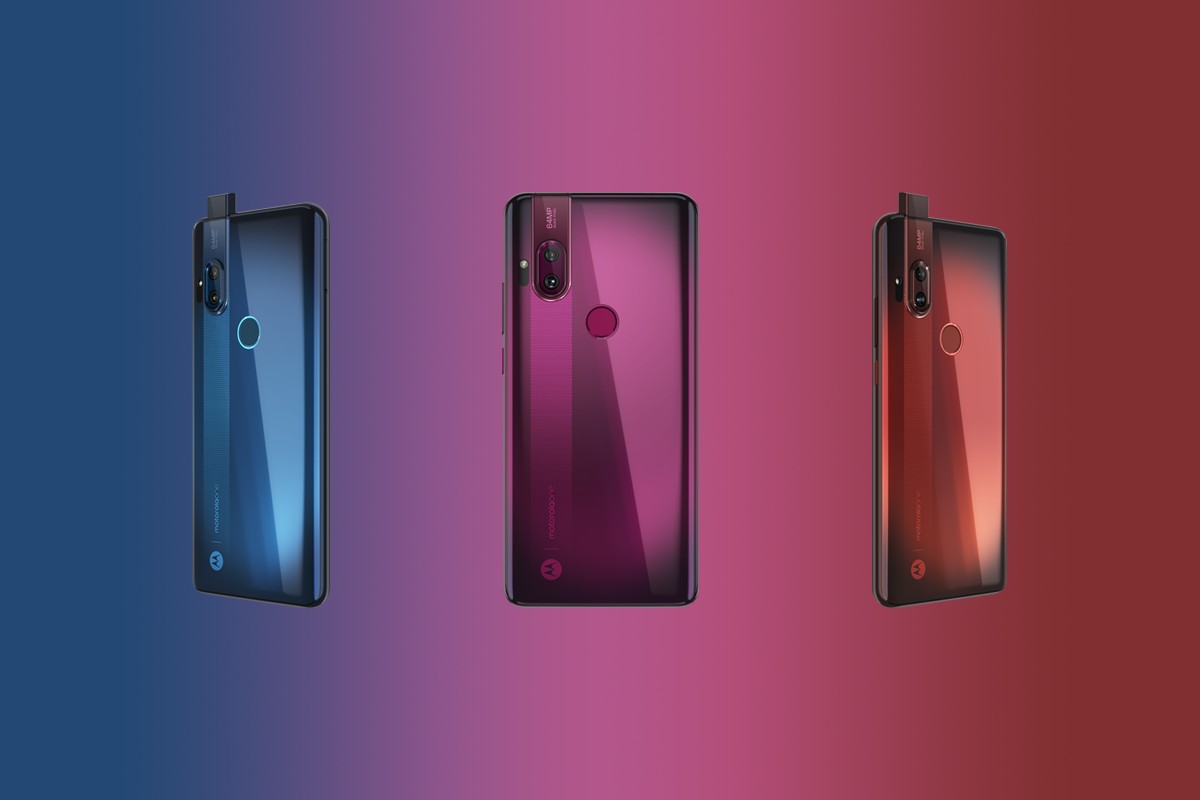 After G8 Power and G8 Plus there will soon be a normal G8: Motorola sells the cell phone through Amazon for 200 euros.Reading time:1 min.Save in pocketreadPrint viewread comments71posts

After the G8 Plus and the G8 Power, Motorola is now launching a G8 without a name. The Moto G8 is somewhere between entry-level and mid-range and should cost 200 euros. The smartphone will be sold exclusively in the second quarter, sometime in the months from April to the end of June, at the online retailer Amazon.

The hardware of the Moto G8 can best be described as functional. 4 GB of RAM together with the Snapdragon 665, which is almost a year old, should ensure smooth operation. Thanks to the 4000 mAh battery, the G8 should last for a day without any problems under normal use.

There are three camera modules on the back: the main camera has 16 megapixels (f 1.7). There is also an ultra wide-angle lens with 8 megapixels (f 2.2) and a macro camera with 2 megapixels (f 2.2). The selfie camera sits in a circular display hole that was placed at the upper left edge. It has 8 megapixels. The display itself has a resolution of 1560 x 720 pixels with an elongated aspect ratio of 19: 9 and a size of 6.4 inches.

With jack socket, without NFC

The equipment of the G8 is exemplary: Motorola installs both a jack socket and a MicroSD slot, with which the 64 GB memory can be expanded or a second nano SIM can be used. However, the Motorola G8 lacks NFC. According to Motorola, the G8 has a “water-repellent design”, but it only means protection against splashing water or light rain.ALSO READMotorola Moto G8 Power: Android smartphone with giant battery

Android purists are happy about the untouched Android version that Motorola preinstalled on the G8. The company promises to deliver the G8 without bloatware. Android 10 is running on the Motorola G8 . Since February 2020, Google has only certified devices that are delivered with the current version of the operating system .