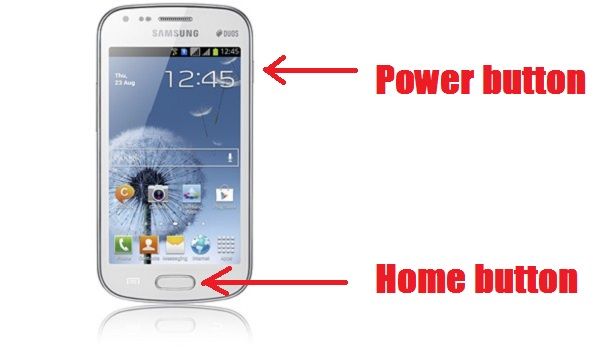 This Android tutorial is about how to take screenshots from your screen. The reasons for this can be varied. Either you have found a bug and want to capture it on a screenshot or you want to take a screenshot of your city in the Android games app The Simpsons Springfield or show friends where to click.

But how can you take screen shots on Android at all? Since we have been asked this question several times, we want to go into it and also introduce you to another page that contains numerous tips and tricks for other areas.

Take screenshots from the Android screen – Here’s how

First of all, you should find out which version of Android is running on your device. Android 4 is now the newest (if you read this article, maybe not anymore). But at least 2013 should be the latest.

Take screenshots in Android 2 only with app

If you have Android 2.3 or below, you cannot usually take the screenshots with the device. Only a few Android smartphones have received this function directly from the manufacturer. However, there is a possibility to take screenshots and that also for laymen. After all, “root” is not so easy to do.

Take screenshots from the screen under Android 3 and Android 4

Google has noticed that such a function has often been desired and has integrated the functionality directly into the Android operating system.

And this is how it works: Just press the on / off button and the volume down button on the Android device. Depending on how these buttons are positioned, it can be easier or more difficult.