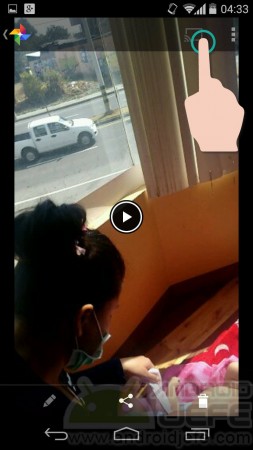 For approximately $ 25, the Google Chromecast is the simplest and cheapest thing to do to turn virtually any TV into smart and that you can watch YouTube, Netflix, online movies and virtually any Internet content on the big screen.

If you are not sure about this technology, perhaps the paragraphs below clarify your doubts a bit. Additionally I have included a couple of questions that have asked me a lot about this device.

1. Can Chromecast be used without a cell phone?

Yes and no. The cell phone works as the remote or remote control of the Chromecast. It allows you to send and change the content you want to see.

However, the Chromecast does not permanently depend on the cell phone. Once the reproduction order has been received, the rest of the data will be obtained directly from the Internet. If you have to leave home or your cell phone disconnects from WiFi, the content on the Chromecast will continue playing until the end.

If you don’t have a cell phone on hand, you can also send Internet content from a PC. For example through the option “Cast” or “Cast” in Google Chrome.

If you are looking for an experience that does not depend at all on the cell phone, instead of the Chromecast buy an Amazon Fire TV Stick or a Xiaomi Mi Box, which integrate a remote control for just that purpose. They will also allow you to install applications (such as a VPN to watch Netflix from another country), which is not possible with Chromecast. 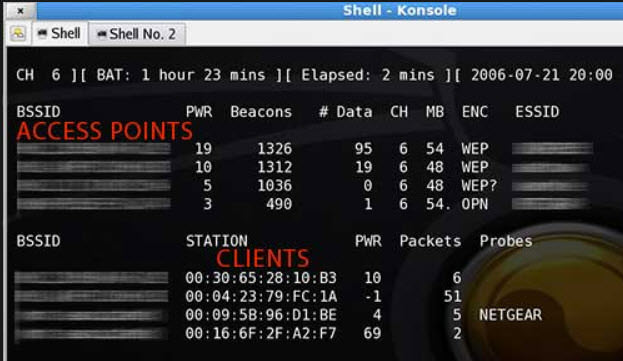 Unlike locating your stolen cell phone, in this case you probably do not care much about the Chromecast but the rest of the things that could have stolen you. Maybe you have a chance to confirm who the thief is if you suspect who he is, although technically it is not that simple.

What you should do is “track” your Chromecast based on its MAC address. The idea is that you use a laptop and a monitor of wireless networks to spy wirelessly near the place where you suspect that your things are, and detect if the MAC of your Chromecast appears.

The MAC address of your Chromecast can be obtained from the configuration page of your router. Look in the “DHCP Information” section, which is where a record of the devices connected to your network is kept. 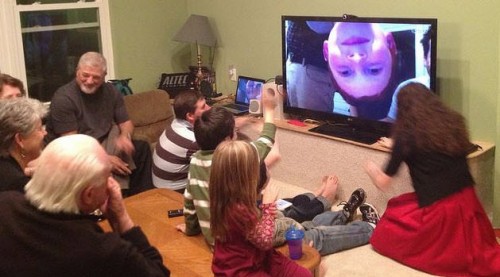 What better if the video call of a relative is put on the big screen of the television. This can be easily accomplished with Chromecast. If the call is via Hangouts, for example, you can transmit the Chrome tab (Menu> Transmit) of the call to the Chromecast.

In the case of an incoming video call via Android Skype, the alternative would be to use the Cast Screen function to duplicate the screen on the TV. Obviously, the PC webcam or Android device should be placed next to the TV so that the other person can see your family.

4. Turn on the TV without remote control 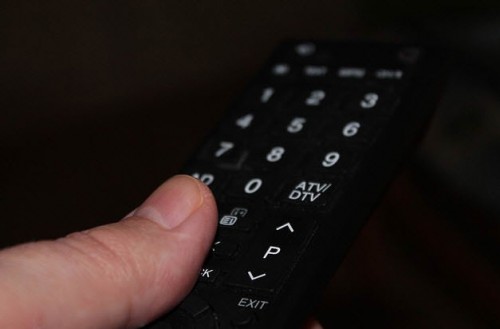 The TV can be turned on automatically by simply sending content to the Chromecast. For this to be possible, the only requirement is that the TV supports HDMI-CEC functionality and that it is activated. This can be easily seen in the TV specifications or in the manual. If it supports it, it is only a matter of going to the TV settings and activating it.

This technology can take a different name depending on the brand of the TV: Simplink (LG), Anynet + (Samsung), Bravia Link or Bravia Sync (Sony), Viera Link (Panasonic) or Regza Link (Toshiba). 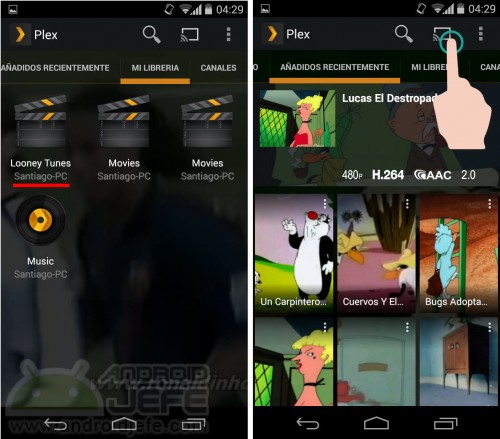 To send videos, movies, music or photos saved on the desktop PC or laptop to the Chromecast, you can use Plex . This software is installed on the PC (“Plex Media Server”, available on plex.tv/downloads ) and the mobile application on the Android device, available on Google Play. In the PC software the multimedia contents of the computer are added and these will be automatically reflected on the Android device, from which they are transmitted to the Chromecast.

It is perfectly possible to send multimedia content saved in the memory of the device, such as videos recorded with the camera, photos, music, etc. Independently, for music you can use the Google Play Music application and for photos and videos the Google Photos application . There are also third-party apps like AllCast .

If it is an application that does not have the “Transmit” button, the other option is to duplicate the mobile screen on the TV.

How to remove the annoying notification that Chromecast puts on all devices connected to the WiFi network at home [Updated: New method]

How to put YOUR photos as wallpaper on TV, via Chromecast