Obtaining a blurred photo with the smartphone or cell phone camera is quite common. The causes are simple and equally their solutions.

Dirty or foggy lens and blur (from which several cases emerge) are the most frequent reasons for a blurred photo. Fixing this may take only a few seconds. This will avoid having to constantly edit those shaky and poorly focused photos.

Why are the photos blurred on my cell phone 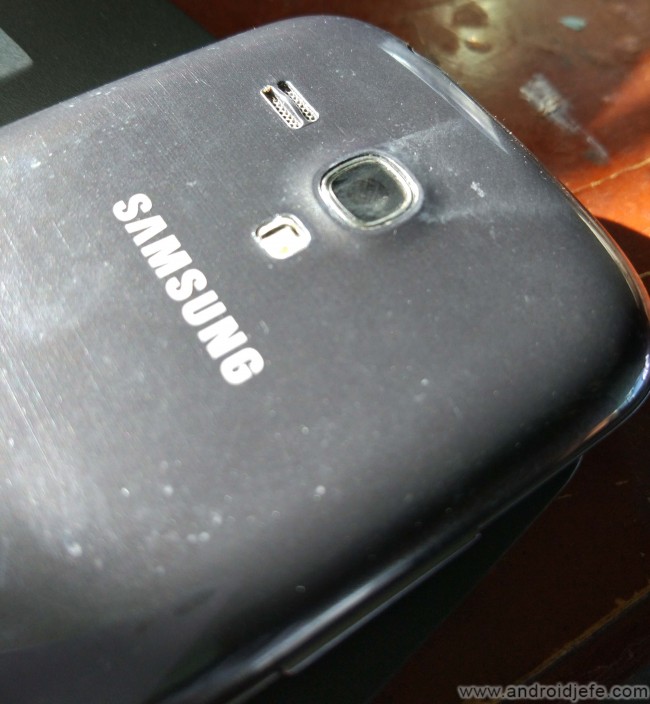 Why is my cell phone camera blurred?

You are not aware of how many times you touch the camera lens with your fingers and get it dirty. This is one of the typical reasons for the cell phone camera to be blurred. The obvious solution is to clean them, but preferably you should avoid getting them dirty. Frequent and careless cleaning can scratch them, a problem that would not go back.

Another problem may be that the camera lens is fogged, caused by moisture, or even wet. In this case the only option is to wait for that moisture to evaporate.

There may be several reasons here. Among the most common are the following:

Movement when taking the photo 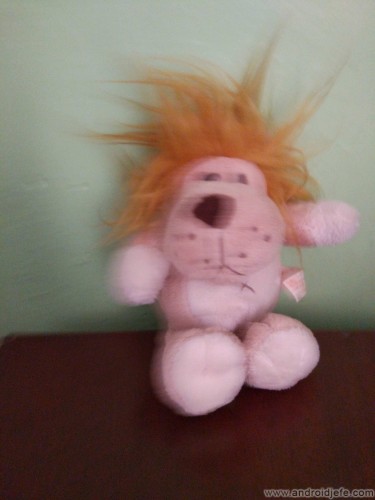 A decent current cell phone can quite well minimize the movement of the device when taking the photo (or even the movement of the object) when there is enough light. But it is not the same in low light conditions. In this case, even when touching the capture button, a slight movement can occur that can generate a certain blur in the result.

Unfortunately, a photo is not instantly captured in reality. The camera sensor needs to be exposed to light for a certain period of time. In low light this period can be at least a quarter of a second. If there is movement during this time, blurring can be generated in the resulting photo (especially if the exposure time of the camera is long).

That is why when it is poorly lit it is important to keep the camera and the object being photographed motionless. Cameras that have an image stabilizer or vibration reducer (Optical Image Stabilization or “OIS”) help prevent this problem.

Take the photo ahead of time 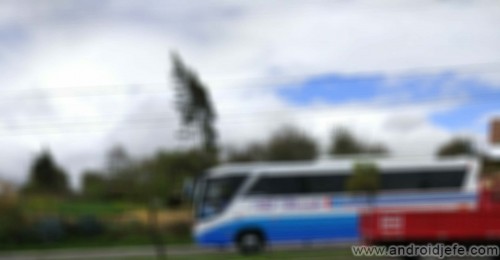 Currently, most smartphones have a feature called “autofocus” or “Auto Focus.” It is responsible for  directing and sharpening the view of the lens towards one of the objects in front, to capture it clearly. This process of “targeting” is not instantaneous. If the take photo button is pressed before focus is taken (a fraction of a second or more, depending on the phone), the photo is blurred.

Autofocus generally sharpens the camera view to the correct point in a scene (for example, a person in front), but this is not always the case. If, for example, the subject is too close to the camera, the camera usually focuses on the background and not the subject of interest.

This is where manual focus comes in, which lets you tell the camera which point or area to focus on. Generally, this manual focus is simply done by tapping the screen at the desired point in the scene.

In addition to all that has been said, it should be borne in mind that some camera applications may have a certain blur effect that may be activated in their settings.

3 applications to identify objects by photos or with the camera