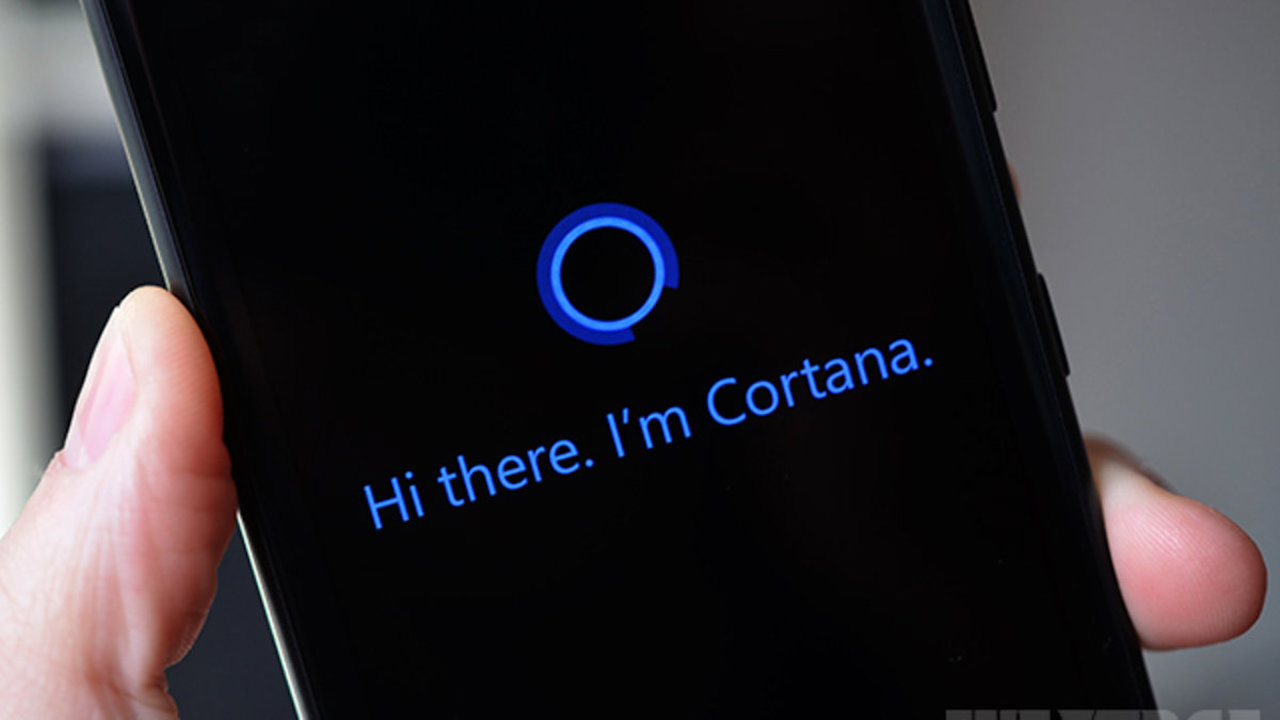 Microsoft is rebuilding its voice assistant Cortana and deleting functions. The focus for the future will be on productivity, security and data protection.Reading time:1 min.Save in pocketreadPrint viewread comments30posts

With the upcoming version of Windows 10, Microsoft wants to make extensive changes to the voice assistant Cortana. In the future, the focus will be on productivity, data protection and security, functions for private users will be eliminated. The delivery of the new digital assistant in the spring is initially planned exclusively for the USA; other countries should follow, but without specific times.

In addition to voice control, text input should also enable interaction with Cortana via a chat-based interface and support the search for people and files, the compilation or retrieval of emails, calendar entries, appointment queries and the processing of to-do lists. In return, Microsoft will remove smart home and music controls and third-party app support in the upcoming version.

Cortana should become a personal productivity assistant in Microsoft 365. To access the new version of Cortana, Microsoft says users must be logged in with a secure account. This includes registration with a work, school or Microsoft account. Most recently, Microsoft introduced the compulsion of a Microsoft account when installing Windows 10 in Germany .

Outside of the United States, the first version of Cortana in Windows 10 will initially only provide answers from the Microsoft search engine Bing. These can also be accessed via voice control or text input in the Cortana app, Microsoft explains in a blog post.