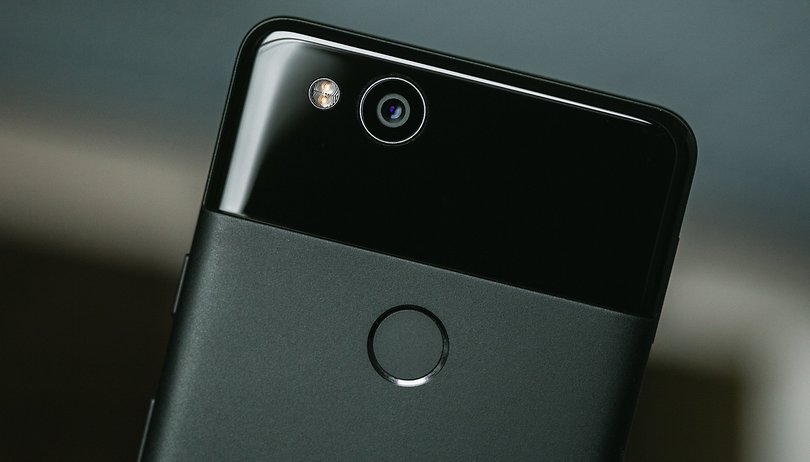 With the February 2018 security patch, Google is once again bringing a new feature to Pixel 2 smartphones. For a long time, a chip was lying idle inside the smartphone. The so-called Pixel Visual Core is now switched on by default. This is supposed to make photos more beautiful in almost all apps with almost no time delay. We’ll tell you how this works here.

Google’s own HDR + technology has always been able to significantly optimize the dynamic range of pixel smartphones. In backlighting in particular, smartphone cameras get more details out of light and dark areas than many competitors. However, the calculation of HDR + usually takes longer because several raw images have to be offset against each other. But the smartphones of the second generation of pixels were actually optimized for that.

A special chip inside the Pixel 2 and the Pixel  2 XL called Pixel Visual Core was supposed to solve this arithmetic problem like a model student. Just stupid that he had to be detained. Google had not yet released it for the launch of the Pixel 2 devices. It was only at the end of November that users of the Developer Preview were able to marvel at the new possibilities using a trick in the developer settings. How to manually activate the Pixel Visual Core was described in a separate article.

Now the opt-in becomes a hard core feature. We will know after the update whether it can be deactivated again. So far, we only have the explanations from Google’s press release. And they promise solemnly …

Better photos in Instagram, WhatsApp and Snapchat with the Pixel 2

Optimizations for enlarging the view

With the RAISR (Rapid and Accurate Image Super-Resolution) technology, Google wants to give your images more details so that they still look good when zoomed in. Stair effect, washed-out anti-aliasing but also moiré should thus be avoided, if not removed. Machine learning should improve the hit rate of the algorithm. And thanks to zero-shutter lag, perfect pictures should be created immediately when you press the shutter button.

In the coming days we want to try the February update of the Pixel 2 devices and then tell you what the pictures will look like. We’ll show you how to install new updates earlier on the update page of the Pixel 2 family .  We already gave you a preview of the new feature for the preview.