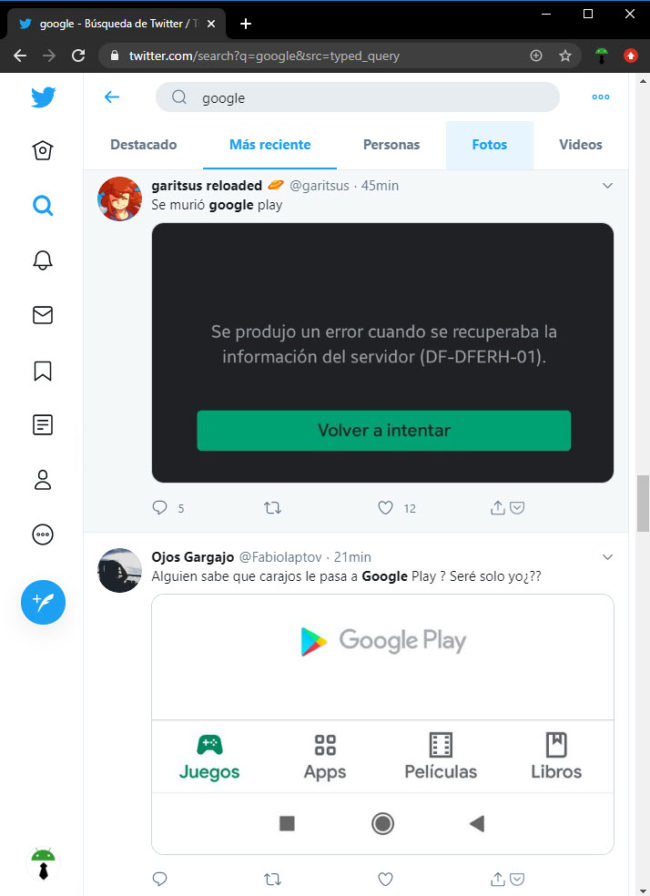 Some problems on my Android device have been generated by touching where I shouldn’t. This is the case of the window ” An error occurred while retrieving information from the server ” within the Play Store application, which does not allow you to download applications. Another reason for this failure is a problem in Google services, although this is unlikely.

The cause of this error was disabling apps that it shouldn’t (at least in my case). Fortunately the solution is relatively simple. Everything consists of erasing the data and forcing the closing or stopping of the Play Store, Google Play Services and Google Play services framework, one by one.

Additionally, you must delete the Google or Gmail account from the cell phone, restart the device and re-enter it to be able to download applications again. 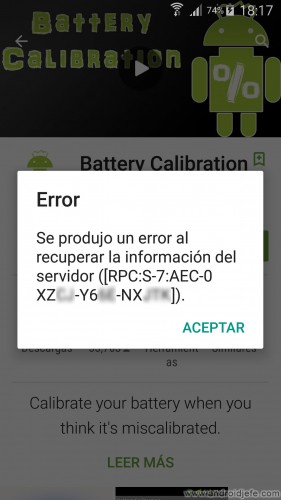 For example, to clear the data and force the Play Store application to close, do the following:

To avoid having problems with your cell phone, you must know what you are handling. In my case, this “There was an error retrieving information from server” warning appeared when I deactivated the Play Store and Google Play Services applications. I activated them again but they already showed this error that prevented me from downloading apps and games.

Another reason this error can be generated is due to a crash on the Play Store or Google servers. This is unlikely to be the case, but if so, you can easily find out by doing a search on Twitter with the word «Google» or «Play Store». This should return results from multiple people with the same problem at the time, which would confirm that it is not a problem of your particular device or your Gmail account. The company should solve the problem in a matter of minutes or hours at most.

4 solutions if “this browser is NOT ALLOWED” on Google Play