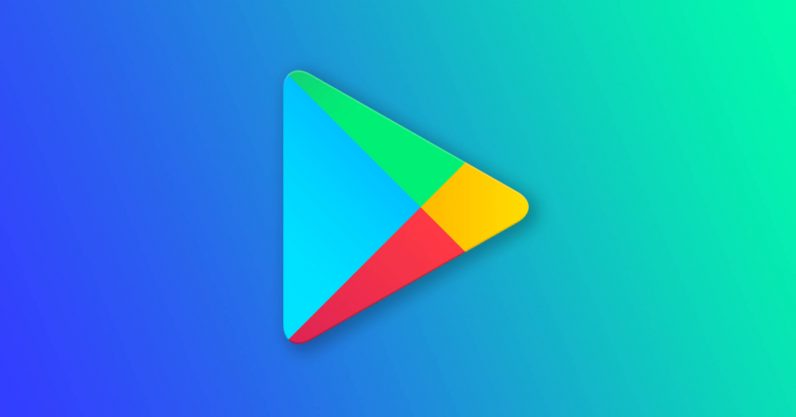 The company wants to keep Android free from disruptive advertising with new technologies: several hundred apps have now flown out of the Play Store.Reading time:1 min.Save in pocketreadPrint viewread comments10posts

With a cleanup, Google claims to have removed almost 600 apps from the Play Store. The Android manufacturer accuses the developers of violating the advertising guidelines by playing large-scale ads when users are not using the apps.

“Malicious developers are always finding new ways to play abusive advertising,” writes product manager Per Bjorke in the company blog . “But we have also developed new techniques to protect ourselves against this abuse,” added Bjorke.

The ads played by the affected apps were not only annoying, but sometimes impaired the functions of the Android devices. Ads were placed in front of the phone app or ongoing navigation, for example, so users were forced to click to continue using their devices. The user is not able to see which app is responsible for the interruption.

This approach also hurts advertisers and publishers in the Android market. Therefore, the affected apps were not only deleted from the Play Store, but the developers were also excluded from Google’s own advertising marketplaces AdMob and Ad Manager, the company said.

According to the terms and conditions of the Play Store, users must not be forced to click on an advertisement or to disclose personal data for advertising purposes in order to make full use of an app. However, since many advertising providers only pay money for clicked ads, app providers have come up with many tricks in the past to artificially increase the number of clicks.

At the end of 2018, there were also allegations that apps from some developers systematically skim advertising sales from other apps . In the meantime, one of the manufacturers Cheetah Mobile affected at the time was allowed to publish more apps. As Buzzfeed News reports, the more than 40 apps from the Chinese developer have now been removed from the Play Store. Google has now compensated advertisers for the inadmissible clicks.