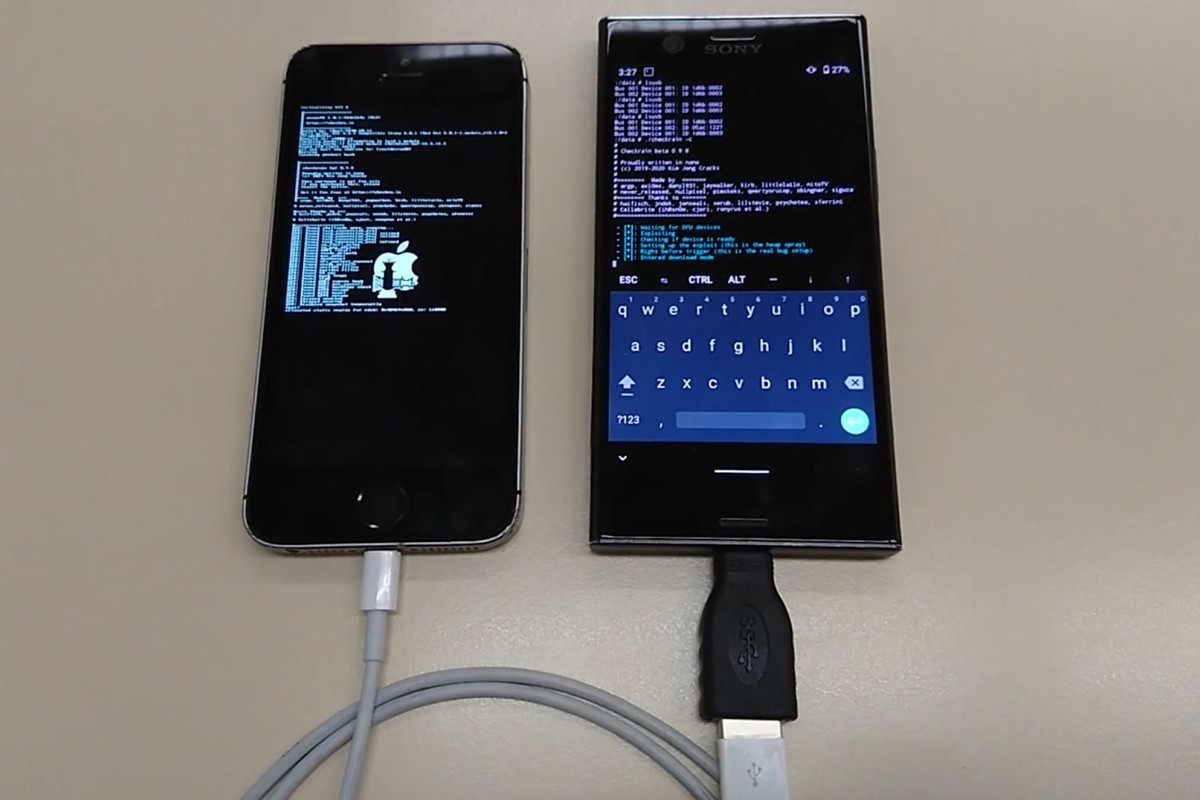 The Linux support of the checkra1n jailbreak tool enables iOS 13 to be opened using an Android device. Windows users have to keep waiting.Reading time:1 min.Save in pocketreadPrint viewread comments39posts

The checkra1n jailbreak tool proves to be flexible: With the latest version 0.9.8 support for Linux, the software can also be used on Android devices and thus enables a mobile jailbreak of certain iPhones and iPads.

At the start, a Mac was absolutely necessary for the jailbreak via checkra1n. Windows support is still missing a third year after the jailbreak tool was first released, but the developers are still working on it. So far, there is no information about a possible release date.

Android device itself must be rooted

In order to be able to jailbreak an iPhone from Android, the smartphone itself must already be rooted – for example via Magisk. A terminal app like Termux is also required, as the Reddit user stblr explains in a detailed guide .

The USB connection between the smartphones can be established, for example, using a USB-C to USB-A adapter and Apple’s classic USB-A to lighting charging cable. With Apple’s USB-C to Lightning cable, there may be problems setting the iPhone in DFU mode, the user warns – this is a prerequisite for performing the jailbreak.

Experience reports have shown that executing the jailbreak from Android proves to be relatively unreliable, usually the procedure has to be repeated several times for a successful completion – but this is sometimes the case when using a Mac or Linux PC. With newer versions of Android, the chances of a successful iPhone jailbreak seem to be better.

Every restart requires a new jailbreak

Since checkra1n is “semi-tethered”, the jailbreak has to be carried out again each time the iPhone or iPad is restarted, from a computer, and an Android smartphone can be a practical alternative when you’re on the go.

The Checkra1n software released last November is based on the checkm8 boot ROM exploit . This unpatchable hardware vulnerability makes it possible to jailbreak iPhones from 5s to iPhone 8 and iPhone X – even with new versions of the operating system, which is currently supported up to the current iOS version 13.3.1.