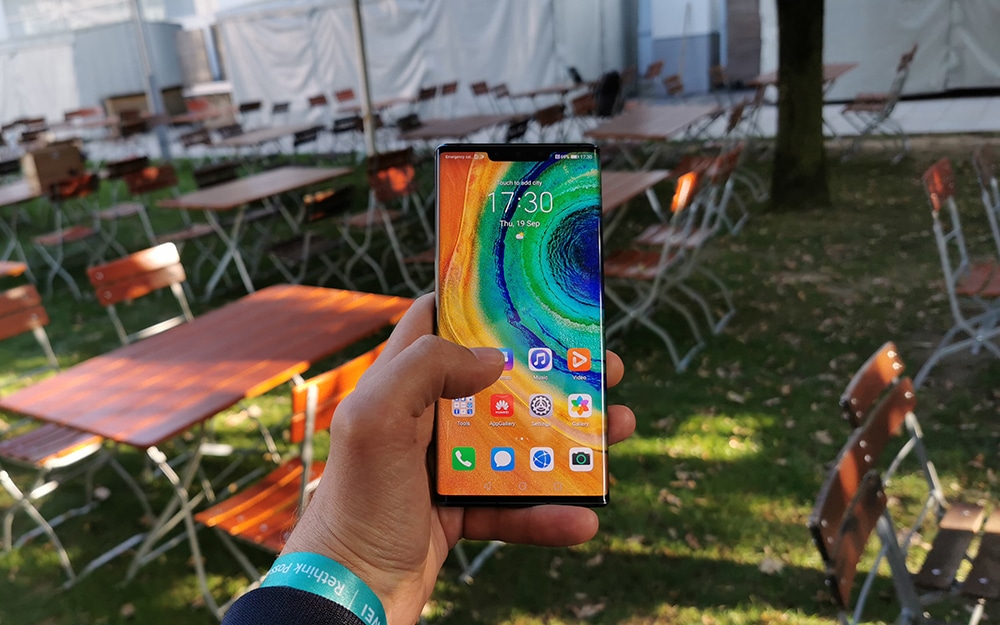 The Mate 30 Pro is an excellent smartphone. Besides a very high price, its real defect is the absence of Google services which are so used in Europe. But a technique exists to work around the problem. Here’s how.

Warning: This method, which consists of installing and operating the Play Store and Google applications on the Mate 30 Pro, is not official, it involves security risks, in particular in terms of protection of personal data contained in the phone memory.

In addition, this installation is only recommended for experienced users. We have carried out the procedure several times and we have tested all the APK archives contained in the archive.

The Mate 30 Pro is one of the great technological successes of the end of the year. Our comprehensive test of the new Huawei flagship confirms this . A refined design, with mineral glass on the sides and aluminum on the edges. A triple photo sensor at ease in all situations. And a technical platform that is on par with that of the best competing smartphones. The price is up to the ambition: about 1100 euros. Thanks to a deferred reimbursement offer of 200 euros, the price fell below 900 euros. And some accessories offered will end up seducing a few. The Mate 30 Pro will be released in France on December 9 .

However the real problem of the Mate 30 Pro is obviously the absence of Google services , including the Play Store which allows you to install applications. An absence which is a consequence of the embargo imposed on the Chinese firm by the American government. Certainly Huawei offers an alternative: the “Huawei Mobile Services” whose cornerstone is the AppGallery and its tens of thousands of applications. However, not all common applications are there. And some incompatibilities tarnish the experience.

According to Huawei, when the blockade imposed by the United States is lifted, an update of EMUI will be enough to install all the technological bricks of Huawei. In the meantime, European users have the possibility of getting around the problem by installing a complete pack. This pack, the source of which is not officially confirmed, includes the essential applications (including the Play Store) and the technological building blocks necessary to ensure connectivity. And we detail here the whole procedure, which does not require rooting the smartphone.