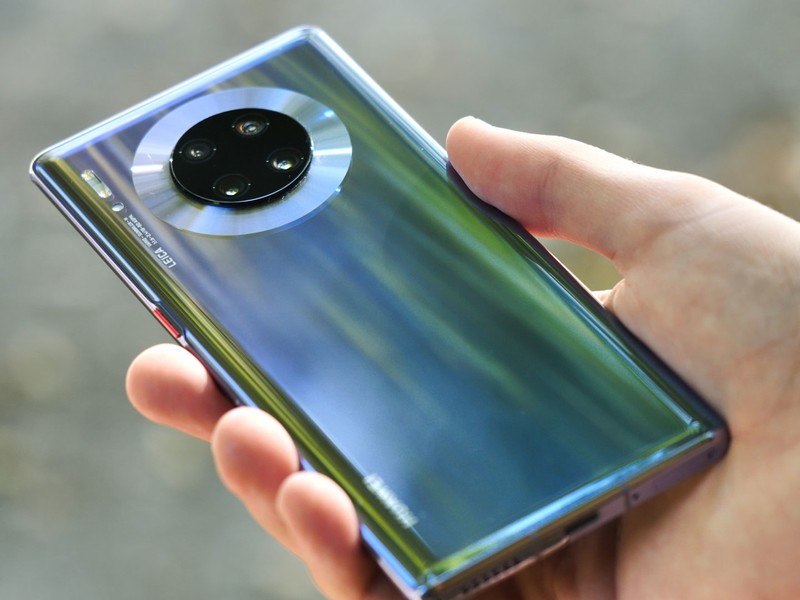 The Huawei Mate 30 Pro is not allowed to use Google services, the market launch in Europe was long doubtful. Now the cell phone is limited in

Huawei sells the Mate 30 Pro in limited numbers in Spain. The mobile phone without Google services is available in a shop in Madrid for 1100 euros, an online order is not possible. It is the first European sign of life for the Mate 30 Pro since its launch on September 19 in Munich.

Since May, Huawei has been unable to launch any new mobile phone models with Google services due to a US embargo. The Mate 30 Pro is one of the first Huawei phones to experience this Android blockage. It is questionable whether cellphones without Google Maps, Gmail and the Play Store are competitive in Europe.

It was therefore hardly surprising that the new Mate models from Huawei were quiet after the launch. It is possible that Huawei is now testing with the limited sale in Spain whether there is interest in Google-free mobile phones in Europe. There is no information as to whether and when the Mate 30 Pro will also be available in Germany.

The Mate 30 Pro runs on Android 10 – however, Huawei may only use the open source version. This means that all Google services that are used, among other things, to display app notifications are missing. Important Google applications such as Maps or Youtube are also not installed. Huawei wants to replace it with its own Huawei Mobile Services. So that these can offer a range of functions comparable to that of Google services, the developers of apps must also play along.

Huawei has been blacklisted by the U.S. as part of the trade dispute with China, which prohibits U.S. companies from doing business with the telco giant. A special regulation between Google and Huawei means that business relationships are currently at least still possible.

Huawei can continue to provide security and functional updates to mobile phones that were already on the market in May 2019. However, Huawei no longer gets new licenses from Google. All future mobile phones can only use the limited open source version of Android.