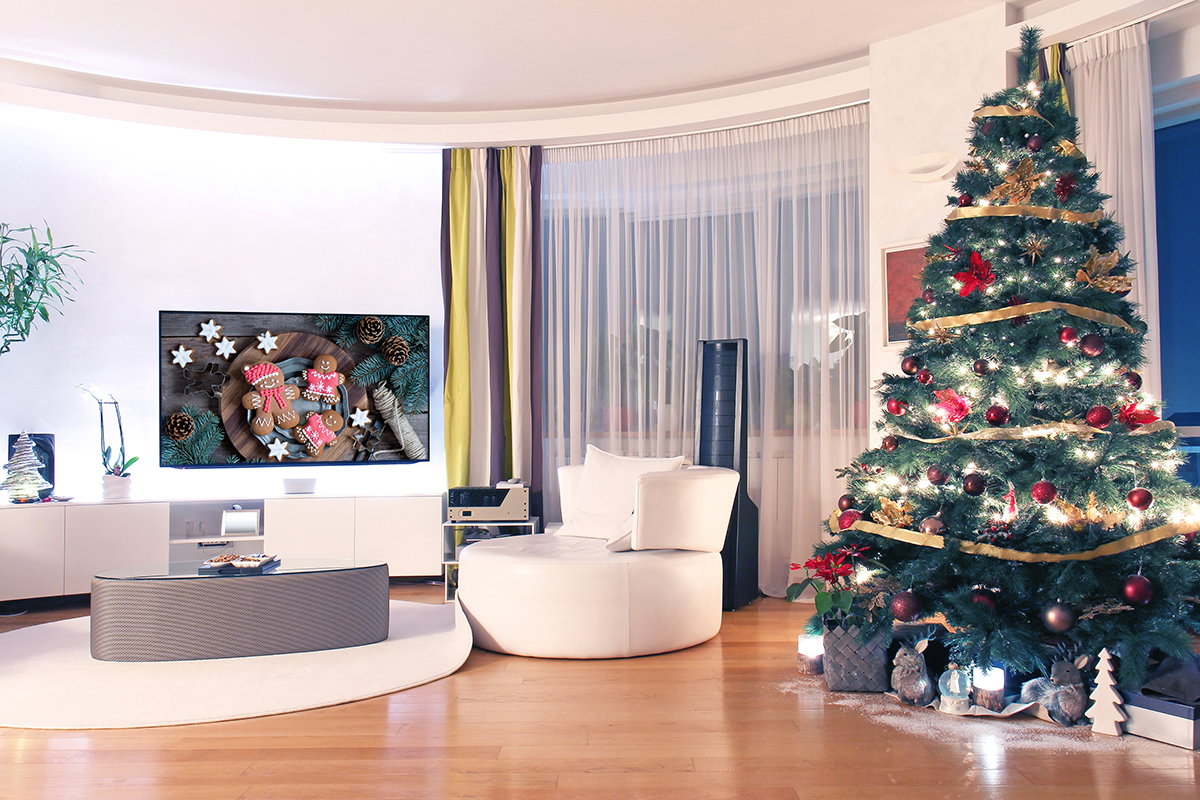 The holidays are approaching and surely you want to take hundreds of photos. To have them more organized, we will tell you how to create a Christmas album in Google Photos.

A holiday is approaching that we hope will allow us to be close to our loved ones again. If you are going to immortalize the moment and want to order the images, we will show you how to create a Christmas album in Google Photos :

Now that the album is created, you can find it in the Library section of the application. And of course you can add different photos whenever you want. In this way, all your Christmas images will be together and you can relive the moment more easily.

You may want to include in your Christmas album a photo that you already have saved in another album. Luckily, knowing how to move photos from one album to another in Google Photos is pretty straightforward. You will simply have to select the image you want to change from the album. At the top of the app, press the + icon. In the menu that appears, you will be able to choose in which album you want those images to be saved. It will not be necessary to do it with each photo one by one, but you can select several at the same time.

Of course, you must bear in mind that you can only do this with photos that you have uploaded to Google Photos. In the case that it is a shared album and the photos have been uploaded by someone else, it will not be possible to change the album, since you will only be able to see them there.

HOW TO PRINT AN ALBUM FROM GOOGLE PHOTOS

If you’re wondering how to print a Google Photos album , you’ll be happy to know that Google has an option to request printed photos. You can pick it up at the store or receive it at home. If you want photos printed from an album to come home to you, you must follow these steps:

HOW TO CREATE A SHARED CHRISTMAS ALBUM ON GOOGLE PHOTOS

If you want all the members of your family to be able to upload photos to your album, an interesting option is to learn how to create a shared Christmas album in Google Photos , so that everyone’s photos are together. Anyone with a Google account can be a part of that album. The steps to create the album that will allow you to have all your photos together are the following:

All the people you have included in the album will be able to see the photos. In addition, they can also upload their own photos so that everyone’s photos are in the same place.