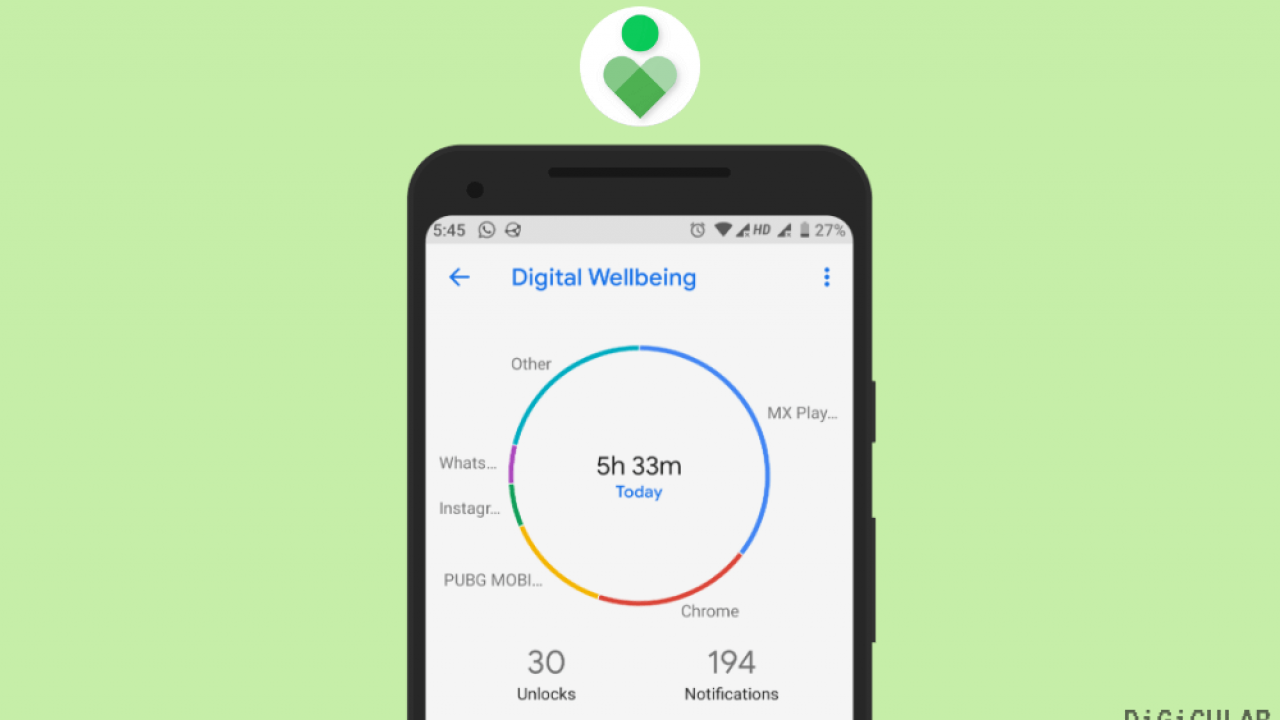 Android smartphone users will be able to get support from their cell phones for app asceticism. The focus mode is distributed to compatible devices.

Google distributes a new feature for its “Digital Wellbeing” application: Focus Mode allows users to lock apps if they wish. The blocked applications are then grayed out and can no longer be tapped. If you still want to open the app, you must first activate it in the settings.

The primary aim of this is to prevent users from being distracted by apps. For example, if you reflexively open Facebook as soon as you take a look at your cell phone, you can use Focus Mode to put a stop to it. The focus mode also suppresses all notifications of the selected apps as long as it is activated.

Break from the break

In the settings, the function can also be activated automatically at certain days and times . Users can also activate short breaks, in which the blocked applications become available for a short time. Google has been testing Focus Mode since summer, but so far it has only been available as a beta.

Google’s “Digital Wellbeing” app comes with a number of functions designed to help users put their cell phones aside. It was already possible in the app to block apps after a specified daily usage period was exceeded. The targeted control of the app lock was not possible before the focus mode.