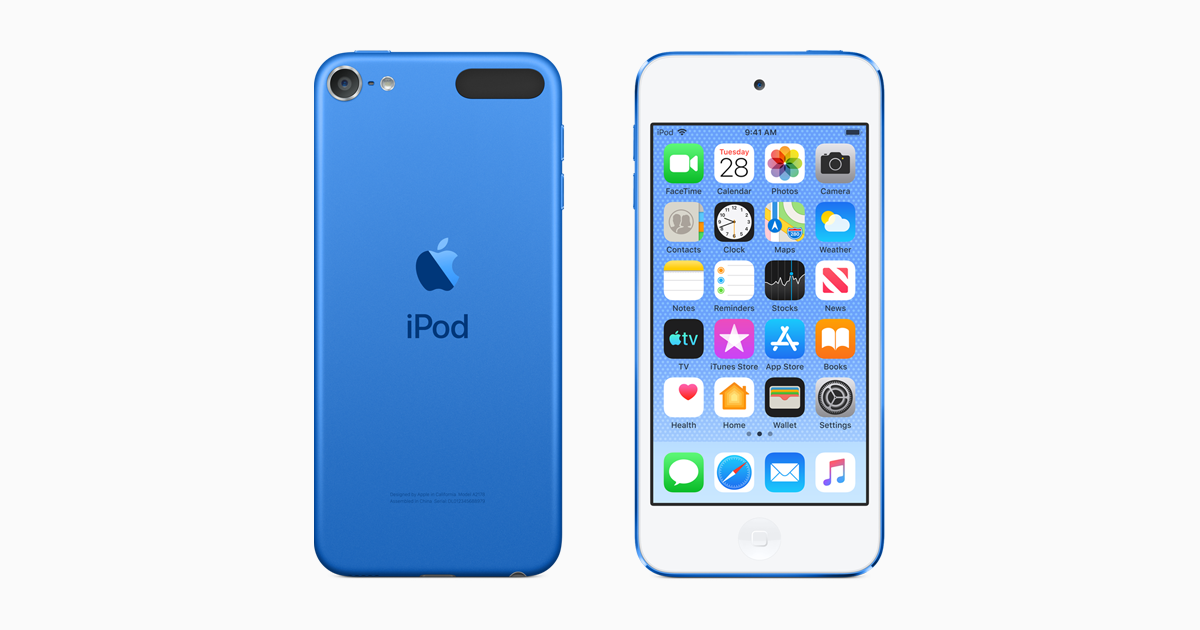 How to delete apps downloaded from iTunes app store from iPhone, iPad or iPod touch? We asked ourselves this question at the beginning, because there is no way to delete the app directly in the App Store. It is only possible to update, open or install it.

The competition in the form of Android (Google) makes it easier for you. There you will find the delete button directly on the app. Apps can also be deleted on iOS, more precisely on iPhone, iPad and iPod Touch. How exactly that works, we want to explain to you below so that you can delete apps that you no longer like or that need space for other apps.

Delete apps from iPhone, iPad and iPod Touch – Here’s how

There are two methods to delete the apps from your iOS device. We would like to introduce these two options to you below. The first way is to do it directly from the iPhone, iPad and iPod Touch. The second option requires a connection between the computer and iOS device and the software in the form of iTunes.

Option 1: Delete the app directly from the iOS device

To delete an app from your iPhone, iPad or iPod Touch, simply tap the corresponding app and keep the app icon pressed. Now this starts to shake. Usually you can now move apps, put them in folders and so on.

If you want to delete the app from your device, just tap the cross. Then we can tap delete and the app is uninstalled. We get out of this mode by tapping the Home button again. Again in the short summary:This could be of interest to you   Our smartphone recommendations for Christmas 2019 – Find out more!

If you don’t see a cross in wobble mode, this is probably deactivated. Go to Settings -> General -> Restrictions. There, the slider for “Delete apps” must be set to on.

Delete apps with a lot of memory

If, on the other hand, you want to delete apps that take up a particularly large amount of storage space, proceed as follows. This method can also be done directly from the iPhone, iPad or iPod Touch. To do this, simply go to Settings -> General -> Use. After a short loading time (depending on how many apps you have installed), you can see (as seen in the screenshot) the installed apps.

As you can see, the apps are sorted by size. Now we click in the list on the app that we want to uninstall or delete and the button “delete app” follows. Confirm again and the app is deleted from the iOS device.

Another option is to delete the app via software. To do this, the iTunes software must be on the PC. From there you can also simply delete apps. That’s how it works:

We hope to have helped you with this tutorial regarding deleting apps from your iOS device.