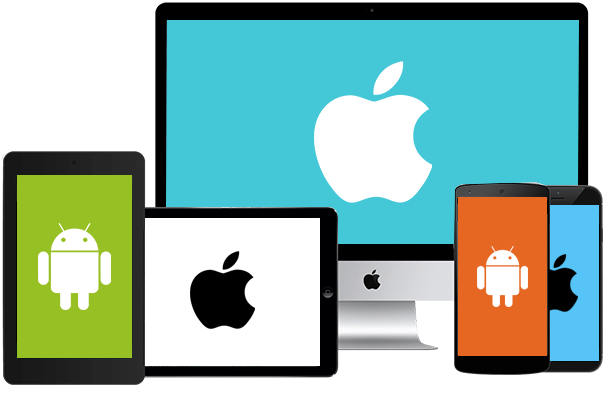 The new version of the cross-platform framework NativeScript supplements the integration of Kotlin with the front-end variant Kotlin / JS.Reading time:1 min.Save in pocketreadPrint viewread comments

The cross-platform framework NativeScript was released in version 6.5. The new release primarily brings with it revisions for tabs and bottom navigation. In the future, developers will be able to create them dynamically and use new styling properties. In addition, the NativeScript team supplements experimental support for Kotlin / JS, the front-end version of Kotlin, so to speak, which compiles according to JavaScript. The framework thus further extends the support of the programming language of the tool manufacturer JetBrains.

Since version 6.1 of NativeScript , users have been able to use the Kotlin programming language, which has become an integral part of Android development. Google named Kotlin the preferred language for mobile development in May 2019 . Now developers can write native script applications with Kotlin / JS. However, the support is still experimental. Under Kotlin / JS, language finder JetBrains summarizes the possibility of generating JavaScript code from Kotlin.

NativeScript 6.5 offers three new tab features. Developers can now access two new properties in the subcomponent TabStrip. iconSourceconverts the TabStripicon into code form so that users can define the resource file under res: // , the local file with ~ / and the font under font: // . The second property is iconClasswith which users can specify the CSS class that they want to assign to the icon.

As a further innovation, developers can use selectedItemColorand to change unSelectedItemColorthe colors of selected and unselected symbols and the text in TabStrip. This can be done, for example, using the following line of code:

IOS developers can also take advantage of advanced styling options for tabs. Among other things, there is a new property for the arrangement of TabStripand extended options for CSS styling.

The NativeScript blog offers a complete overview of the new features . The new version is installed as usual with the command npm install -g nativescript.