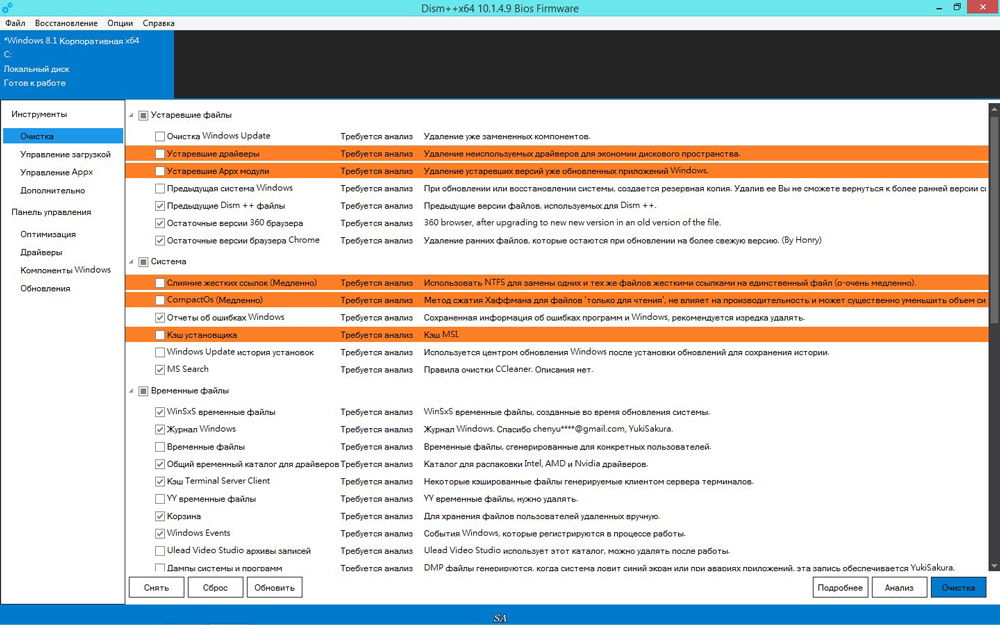 More or less advanced users often use the command line, because through it you can influence most of the system processes. When using the DISM string, which is available in Windows 7 and later, you may receive error messages from time to time.

This is the norm for any program, but our task is to fix the problem in order to execute the required command. Error 87 DISM occurs for several reasons, and each case has its own ways of fixing it. 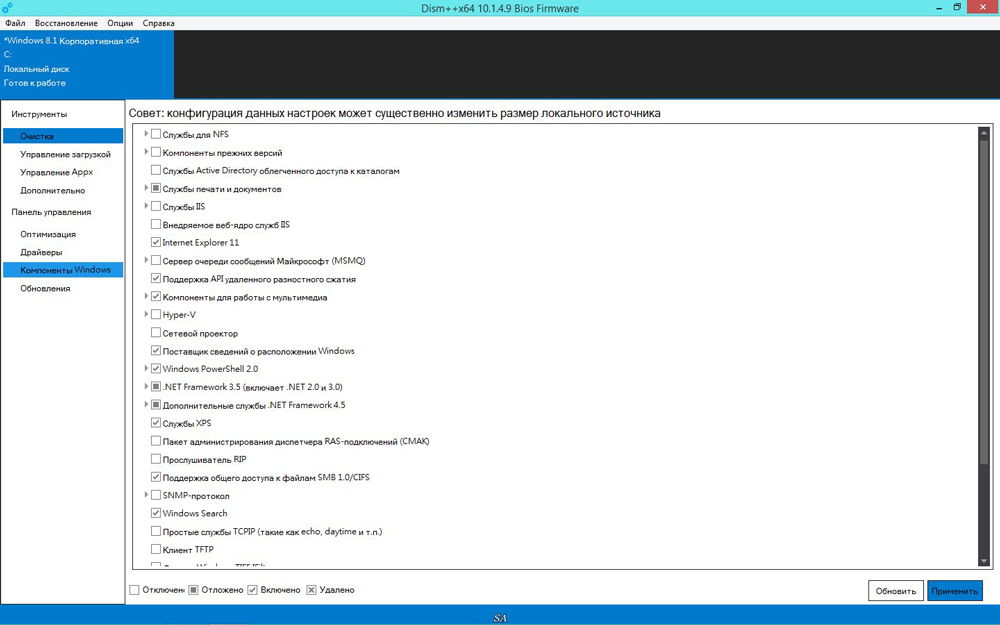 Let’s find out under what circumstances such a message usually appears and how to get rid of it without outside help.

What is error 87 related to?

As a rule, it directly refers to any action performed on the WinSxS directory. If any system file suddenly disappears in Windows, it will be immediately restored with a working copy from this folder. That is, WinSxS is a very important document folder.

And now error 87 occurs at the moment when the user tries to perform some operations with the folder through DISM. Now let’s take a closer look at the situations when this problem occurs, so that, depending on them, find out how to get rid of it.

Error 87 while checking the integrity of system files

From time to time Windows 7, 8, 8.1 and even the latest version starts to work incorrectly. Sometimes the computer suddenly restarts or simply freezes frequently. In such a situation, users are usually advised not only to check the PC for viruses, but also to find out if there are any damages in the system files.

To perform this check, use the command line, where you enter sfc / scannow. If all is well, then the user receives the appropriate text. However, in some cases, you will receive a message that the system has found corrupted files, but cannot do anything with them. 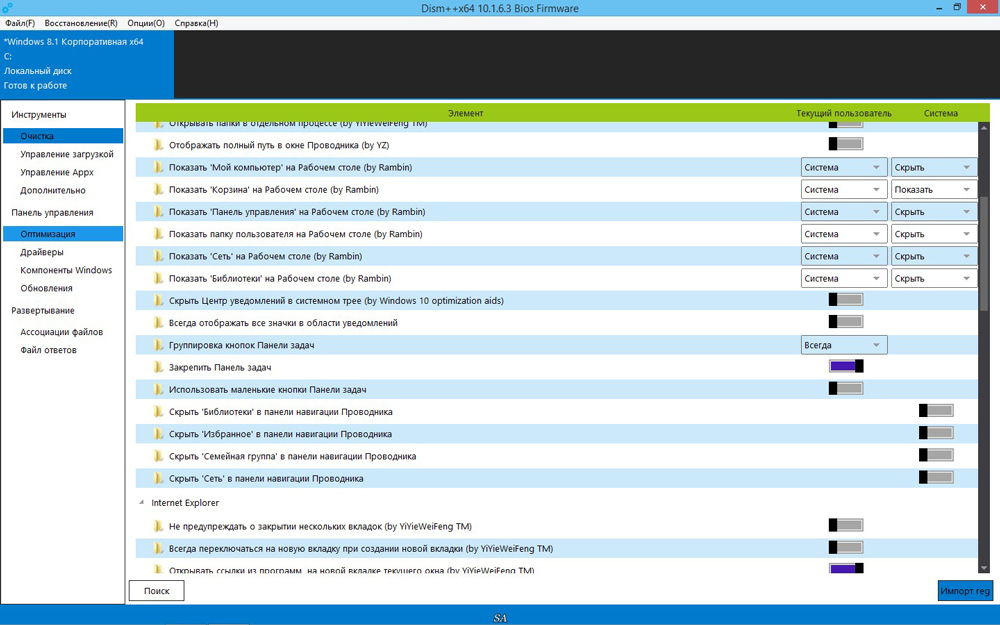 At this point, DISM comes into play – you should open it as administrator and enter the following commands:

It is after the first combination from the list, which is developed for the seventh version of the system, that error 87 pops up in the DISM command line with the accompanying text “The ScanHealth parameter is not recognized in this context.”

How do I fix it? The first very simple solution is to check if the combination is entered correctly. Since this command line is very demanding on each character, make sure to put only one space before each slash.

Did not help? Then you should download the update called KB2966583 from the Microsoft website and install it on your computer.

After a successful installation, you should be able to run DISM Command Prompt again and restore the integrity of Windows files.

Error 87 and attempts to clean the WinSxS directory

Sometimes the aforementioned directory, which acts as insurance for all the most important files, is tried to shrink. For what? In most cases, the WinSxS folder takes up a lot of disk space – 5.7 or even 8 GB or more, which may not be pleasant to users, especially if there is not enough free memory anyway.

Therefore, to save some space, you can delete the backup folder in this way:

Often it is after this command that it throws out error 87 with the following text: “The parameter spsuperseded is not recognized in this context.”

What to do in this case? Check the functionality of the Windows Modules Installer service. If it doesn’t work, install it, run it, and then repeat the above steps.

If this does not help, then the command to delete the backup has already been executed, and you will not be able to save more space.

Now you know the reasons why error 87 appears in the Windows command line, and you know what to do to make it disappear. We advise you to be careful when using such programs and carefully monitor which processes you interfere with so as not to harm your computer.